It occurred to me that I haven’t really said much here about why I’m doing this project.  I can think of no better time to do so than with this post (the reason for which I hope will become clear below).  In the fall of 2014, a friend texted me a photo from his neighborhood, Forrest Hills in Queens.  It happens to be a really beautiful, interesting neighborhood, and one I’ve never visited in the 19 years I’ve lived in New York City.  It got me thinking.  I absolutely love this city, and I can’t get enough of exploring it and finding new and interesting places to see.  After my friend sent the photo, I found myself thinking about all the places in this city I haven’t seen and wishing that I had a reason to just explore the whole city one subway stop at a time.

Then I realized: “Duh, you’re an artist–make up a reason!”  Thus, this project was born, and I’ve been working on it as time permits ever since.

This project has been easy so far.  Every subway stop I’ve chosen–some at random, some because they’re familiar and/or convenient–has taken me to a place that was visually interesting immediately upon arrival.  Until last Friday.  That day, I decided to shoot a stop in The Bronx.  I chose the stop using the incredibly scientific method of “I’ll get off the train when I finish this article I’m reading.”  When I finished reading and the doors opened, I found myself at the West Farms Square/East Tremont Avenue stop.  Looking around from the elevated platform, I thought, “This one is going to be a challenge.”  I could see a McDonalds, a car wash, a supermarket, other vaguely industrial-looking buildings, a highway–in other words, nothing that seemed like it would make a halfway interesting photo.  I really thought it was going to be tough to find enough of interest to get anywhere near the 10 photos I’ve been posting per stop.

I was wrong.  I randomly picked a direction and started walking.  An hour and a half later, I finally stopped exploring, simply because I was tired of walking.  Had I had the energy, I could have easily spent another three hours exploring the neighborhood without getting bored.  And, as always, I ended up with way more photos than I could use and had to cull out ones I had deemed “keepers” to get the total down to 10.

In short: This…THIS is why I’m doing this project. And why I love it SO MUCH!!  I cannot wait to keep going stop by stop by stop and see what else I find along the way! 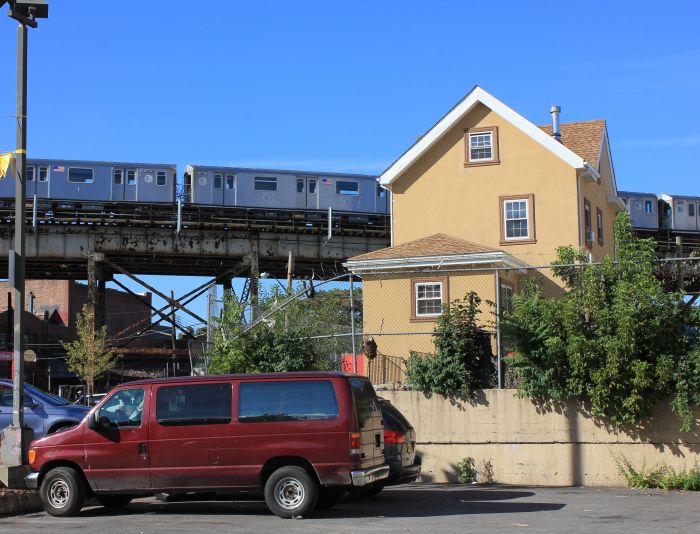 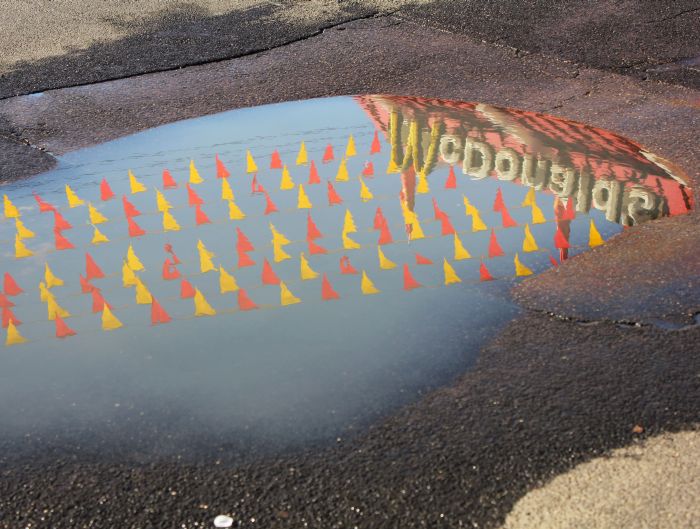 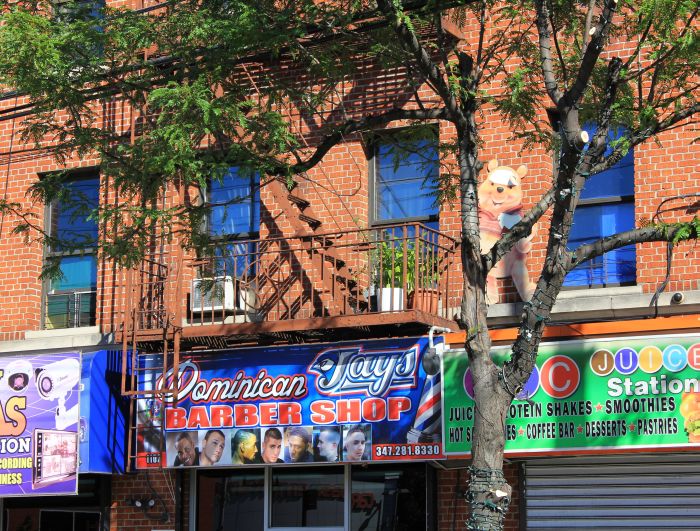 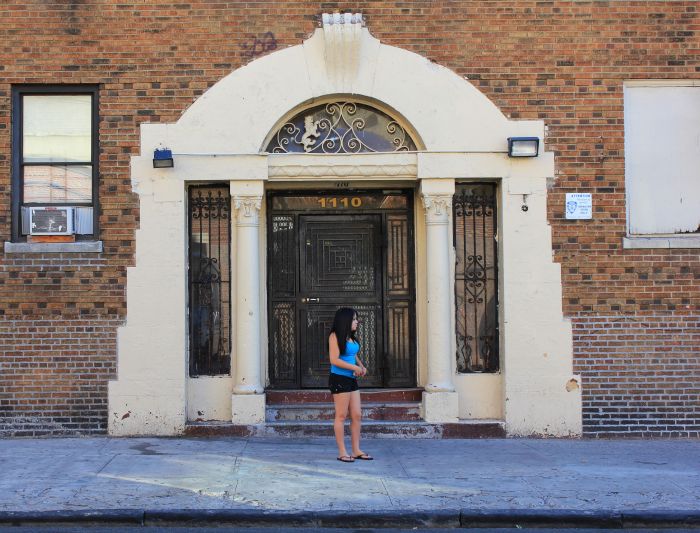 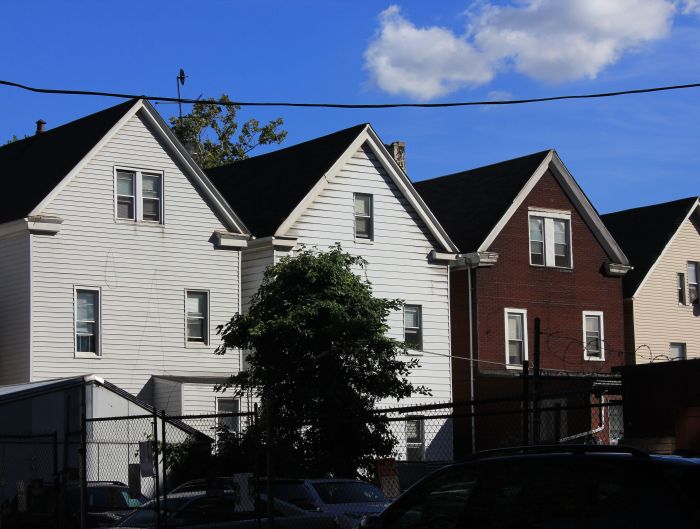 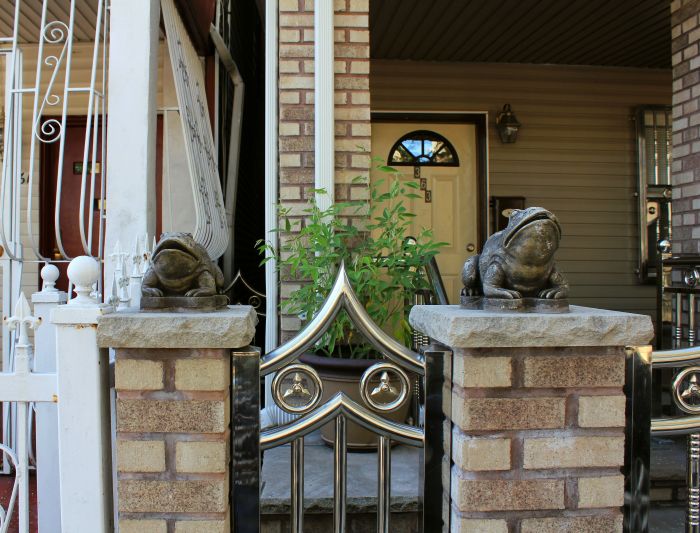 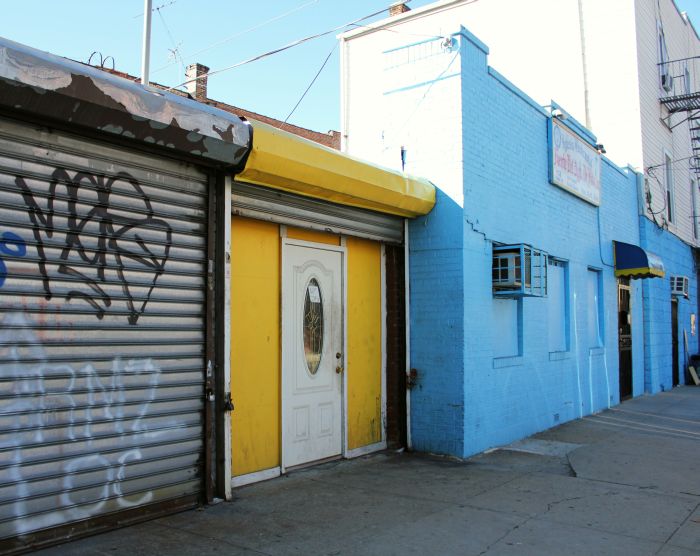 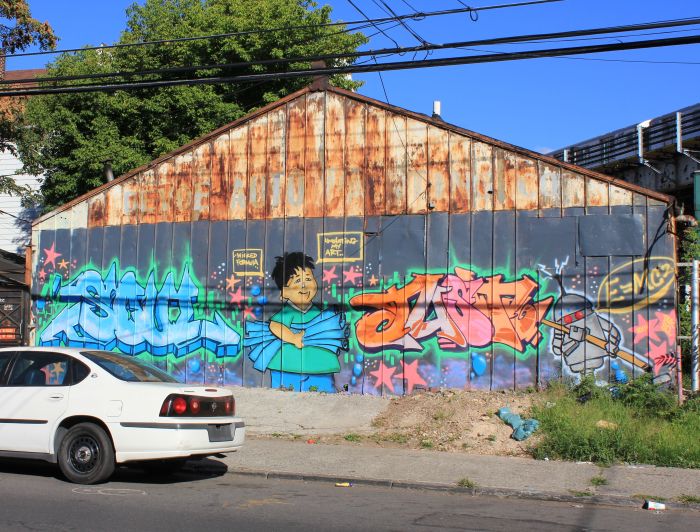 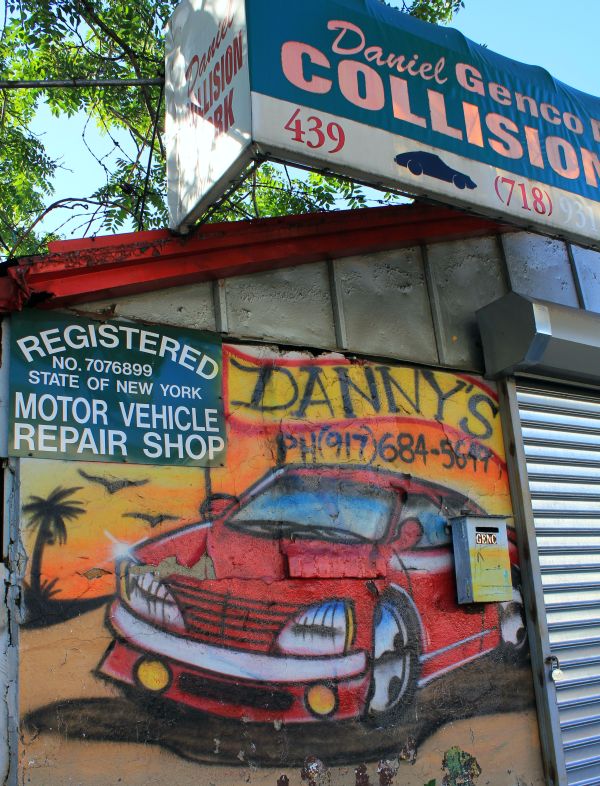 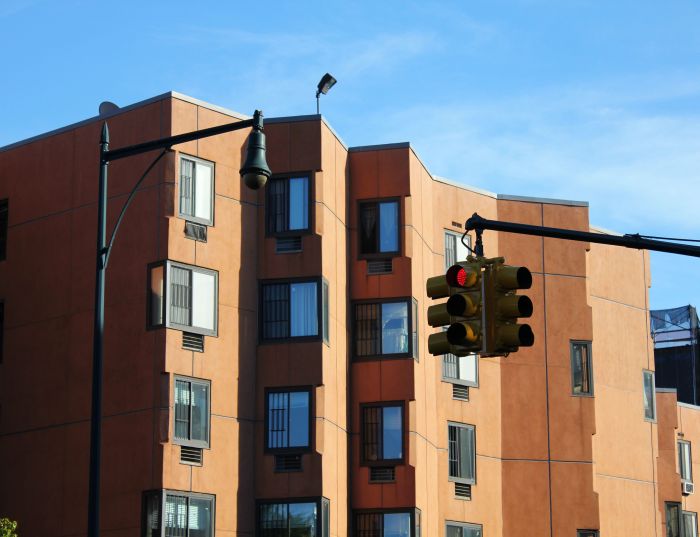 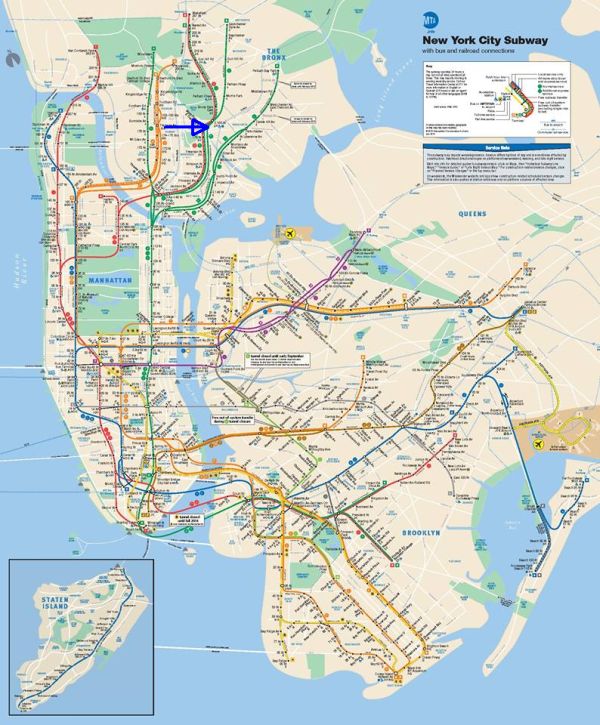